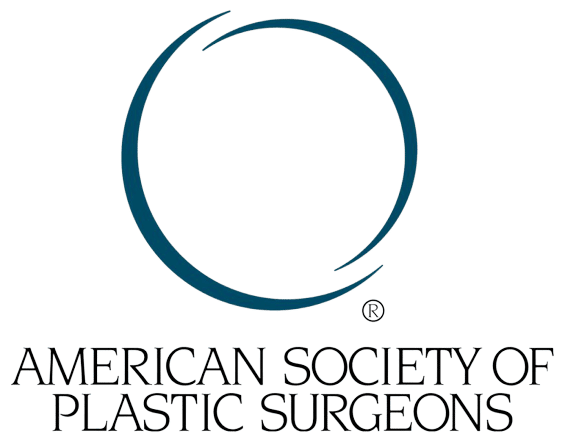 Malcolm Z. Roth, MD, FACS has been delivering compassionate, state of the art care to his plastic surgery patients since finishing his training in 1988. Every patient is treated as an important individual with careful consideration of the specifics unique to each patient. The staff taking care of patients functions as a team, and everyone is given the necessary time. Dr. Roth’s focus is on collaborating with each patient, listening carefully and discussing their goals in order to achieve individualized treatment and provide the best results.

Dr. Roth completed his undergraduate studies with honors at the prestigious Ivy League University of Pennsylvania receiving a Bachelor of Arts degree in Biology. He attended medical school at New York Medical College, where he received the Cor et Manus award. He then pursued training in General Surgery at Beth Israel Medical Center. He trained in Plastic Surgery at The New York Presbyterian Hospital, frequently named the U. S. News and World Report best hospital in the United States, and Memorial Sloan Kettering Cancer Center, one of the world’s leading hospitals in cancer care. After serving as Chief Resident, he pursued fellowship training in Surgery of the Hand and Microsurgery at The Hospital for Special Surgery, often named the U. S. News and World Report best orthopedic hospital in the United States.

After completion of his training, Dr. Roth became Director of Hand and Plastic Surgery at Brookdale University Hospital and Medical Center, where he practiced from 1988-2005. He then became Director of Plastic Surgery at Maimonides Medical Center from 2005-2011. He also maintained an office on the Upper East Side of Manhattan for over 20 years. In 2011 he moved to Albany, New York where he served as Chief of Plastic Surgery at Albany Medical Center until 2017.Dr. Roth continues to practice at Albany medical center and Since 2020 has worked at the Saratoga Breast center and at Saratoga Hospital, providing care for women with breast cancer  and performing all aspects of plastic surgery of the breast including breast reduction, breast lifts and breast implants.He became Vice Chair of the Board of Trustees of the American Society of Plastic Surgeons in 2018.

Although he has lifetime certification by the American Board of Plastic Surgery, he voluntarily participates in the Maintenance of Certification program, demonstrating his commitment to lifelong learning, patient safety and best outcomes.